“Kokushimuso” is Junmaishu with dry, sharp and non-bor- ing taste, produced using the melted snow water from the Taisetuzan mountains as its mother waters. It can be served either chilled or warm depending on the season, allowing sake lovers to enjoy it throughout the year. In addition, it matches with any cuisine, especially fish.
Kokushimuso (a great person of caliber not another found in the world) was named after the bravery of General Han Xin of the early Han dynasty about 2,200 years ago.
This sake aims to become popular as Japanese sake with dry and masculine taste, which cannot be found any place else in the world. We believe that Kokushimuso is now growing from the Japanese sake representing Hokkaido to the one representing Japan.
Brewery: Takasago Shuzo
Classification: Junmai
Prefecture: Hokkaido
Alcohol: 15.2%
Acidity: 1.3
Seimaibuai: 60%
Rice Type: Akita Sake Komachi, Ginfu
SMV: +3.0 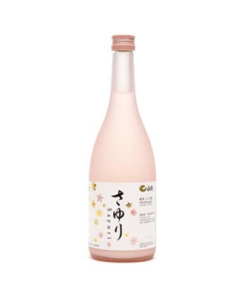 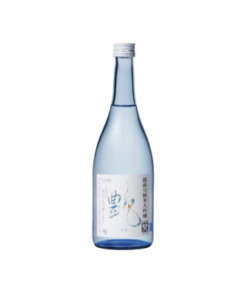 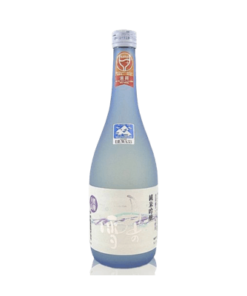 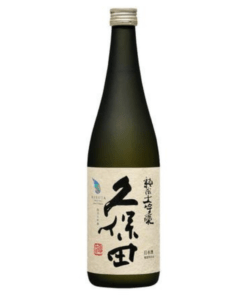 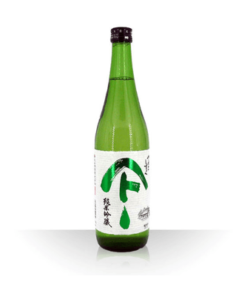 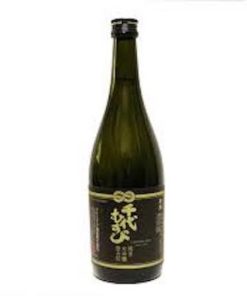 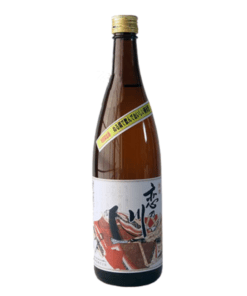 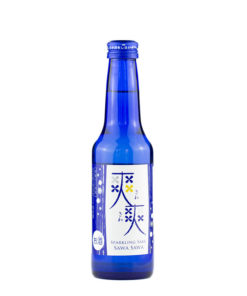 We use cookies to guarantee you the best experience on our website. If you continue to use this site we will assume that you are happy with it. Ok