Johnnie Walker Blue Label Ghost and Rare Glenury Royal is the third in a series of special releases crafted using incredibly rare whiskies from the unparalleled Johnnie Walker reserves. At the heart of this limited-edition whisky lies the Highland single malt, Glenury Royal – a ‘ghost’ distillery that shut its doors in 1985 after a long and colourful history.

For the unversed, the term ghost whisky refers to irreplaceable whiskies from “ghost” distilleries that have long since closed, making them a much sought-after whisky in the world of Scotch. 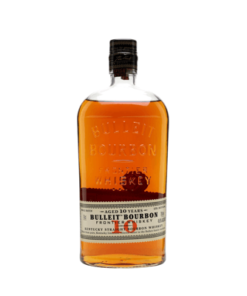 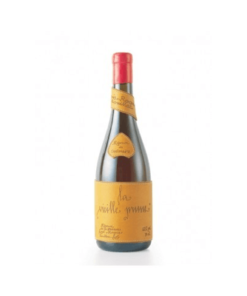 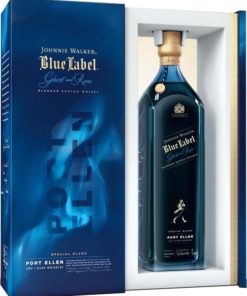 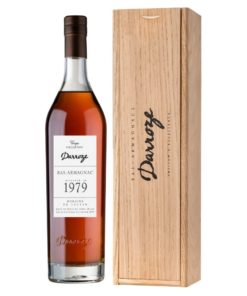 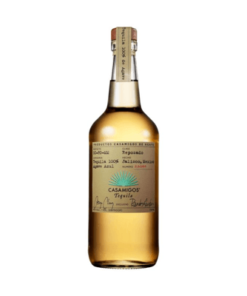 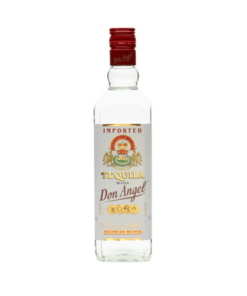