CHÂTEAU SAINT-GEORGES CÔTE PAVIE 2016: A FAVORITE IN 2016!
2016 is an excellent vintage at Château Saint-Georges Côte Pavie! This Saint-Émilion Grand Cru Classé reveals a nice fruity profile, with an aromatic bouquet of beautiful intensity on red fruits and vanilla. On the palate, it is dynamic and delicious, but also has the freshness of limestone. All in finesse, this Château Saint-Georges Côte Pavie stretches out into a persistent and deep finish. A real revelation worthy of this thousand-year-old terroir!

The Château Saint-Georges Côte Pavie estate is a place steeped in history. Large Gallo-Roman villa in the 3rd century transformed into a church consecrated to Saint-Georges in 1110, then into a barony under Henri IV and finally into a wine estate … The magnificent Château Saint-Georges Côte Pavie will have had many lives before being bought in 1873 by Jules Charoulet, wine merchant. Its 5 hectare vineyard extends over the famous Pavie hillside, at the southern exit of Saint-Émilion, on an exceptional terroir already exploited by the Romans. Today Jacques Masson, great-grandson of Jules Charoulet, manages the property, accompanied by his cellar master, Frédéric Castera.

As in all of Bordeaux, the 2016 vintage is the happy ending of a complex year at Château Saint-Georges Côte Pavie. The mild winter, the rainy spring and finally the very hot and dry summer kept Jacques Masson, Frédéric Castera and winemaker Thomas Duclos on their guard. But the 2016 vintage is a real success! The wine is a delight, of great elegance, and rivals the greatest Châteaux of Saint-Émilion. 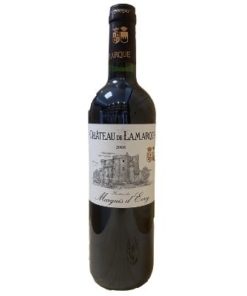 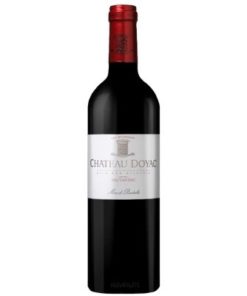 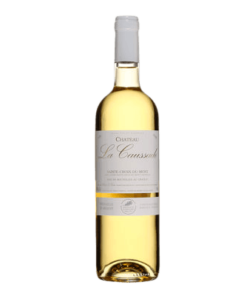 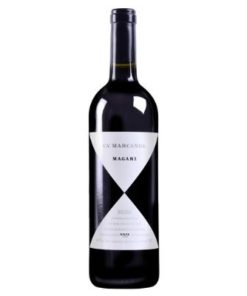 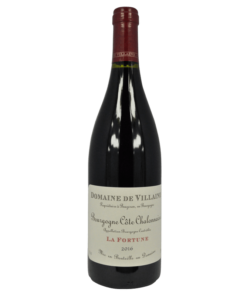