If the estate – given in 1992 by Lucien Lurton to his daughter Marie-Laure – owes its name to an authentic medieval tower, it is its cellar, built at the end of the 20th century, which makes its architectural originality. Round and fresh at the same time, its 2008 seduces with its fine aromas of red fruits (notably raspberries) and gingerbread. Supported by silky tannins, it shows by its structure and length that it has enough potential to improve for four to five years. Merlot, Cabernet Sauvignon, Cabernet Franc. 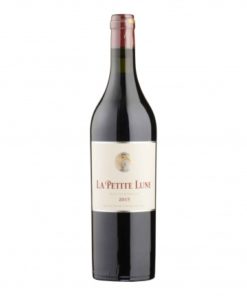 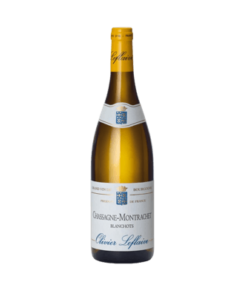 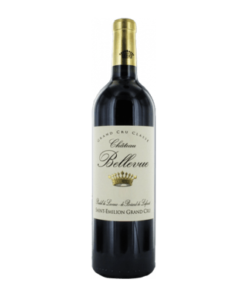