Château Doyac wine is a red wine produced in the Bordeaux region in France, by Château Doyac.

The color is intense, ranging from ruby to garnet. There are very ripe red fruits in this Château Doyac, with a round palate, undergrowth notes, as well as tannins which announce an aging of around ten years. It is made from 80% Merlot and 20% Cabernet Sauvignon. 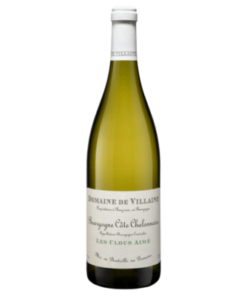