Dom Pérignon champagne owes its name to the famous monk and attorney of the Abbey of Hautvillers in 1668, Pierre Pérignon (known as Dom Pérignon). According to legend Pierre Pérignon discovered what is known today as the Champagne method. Dom Pérignon is a luminous champagne house which is inspired and immersed directly in the philosophy of Pierre Pérignon, which lies in the search for the ultimate perfection of champagne wine.

Dom Pérignon cultivates vines made up of the three main grape varieties of Champagne, namely Chardonnay, Pinot Noir and Pinot Meunier. Its champagnes are renowned for their birth on absolutely exceptional terroirs.

This champagne is the fruit of a collaboration between Dom Pérignon and Lady Gaga which seals the meeting of two creative visions. Lady Gaga, known for her perfect mastery of the art of reinvention and Dom Pérignon hailed for her ability to explore the boundaries of creation, sign a cuvée with an innovative design. Witness of the creative dialogue between Dom Pérignon and Lady Gaga, this cuvée expresses the quintessence of their daring and their mutual inspiration.

The 2006 vintage was marked by a hot and dry climate which nevertheless remained contrasted. If July turns out to be scorching, August is unusually cool and humid. It is the summery appearance of September that gives the vintage all its character: outbreaks of botrytis have dried up and a well-above-average maturity is emerging. Harvesting begins on September 11 and continues for approximately three weeks.

Through its Dom Pérignon Rosé cuvée, the house captures the red essence of Pinot Noir in its typical brilliance and captures the complexity of this grape in a daring and assumed blend. Produced over nearly twelve years, Dom Pérignon Rosé Vintage 2006 x Lady Gaga is the fruit of a slow and perfectly controlled transformation in the cellars of the house. Thanks to this vinification with tints of patience, Dom Pérignon Rosé is intense and spontaneous, offering a contrast between light and dark which makes this vintage magnetic. 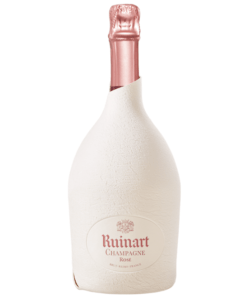 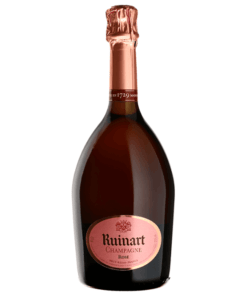 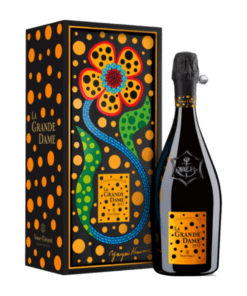 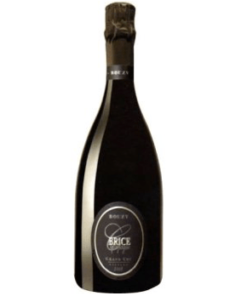 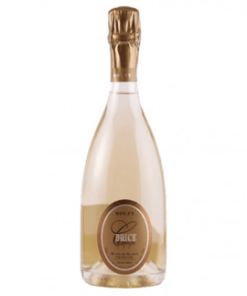 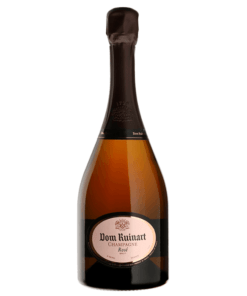